Mr. Cloud Maven person doesn’t have to tell you, the advanced Cloud Maven Juniors,  where he gets such an outrageously distant forecast that most meteorologists are afraid to make; it originates with clustered lines on  something we call the “ensembles”, plots representing the greatest advance in computing and weather forecasting since the Intel 486 chip could be had at 386 prices.   In case you don’t believe me again….. 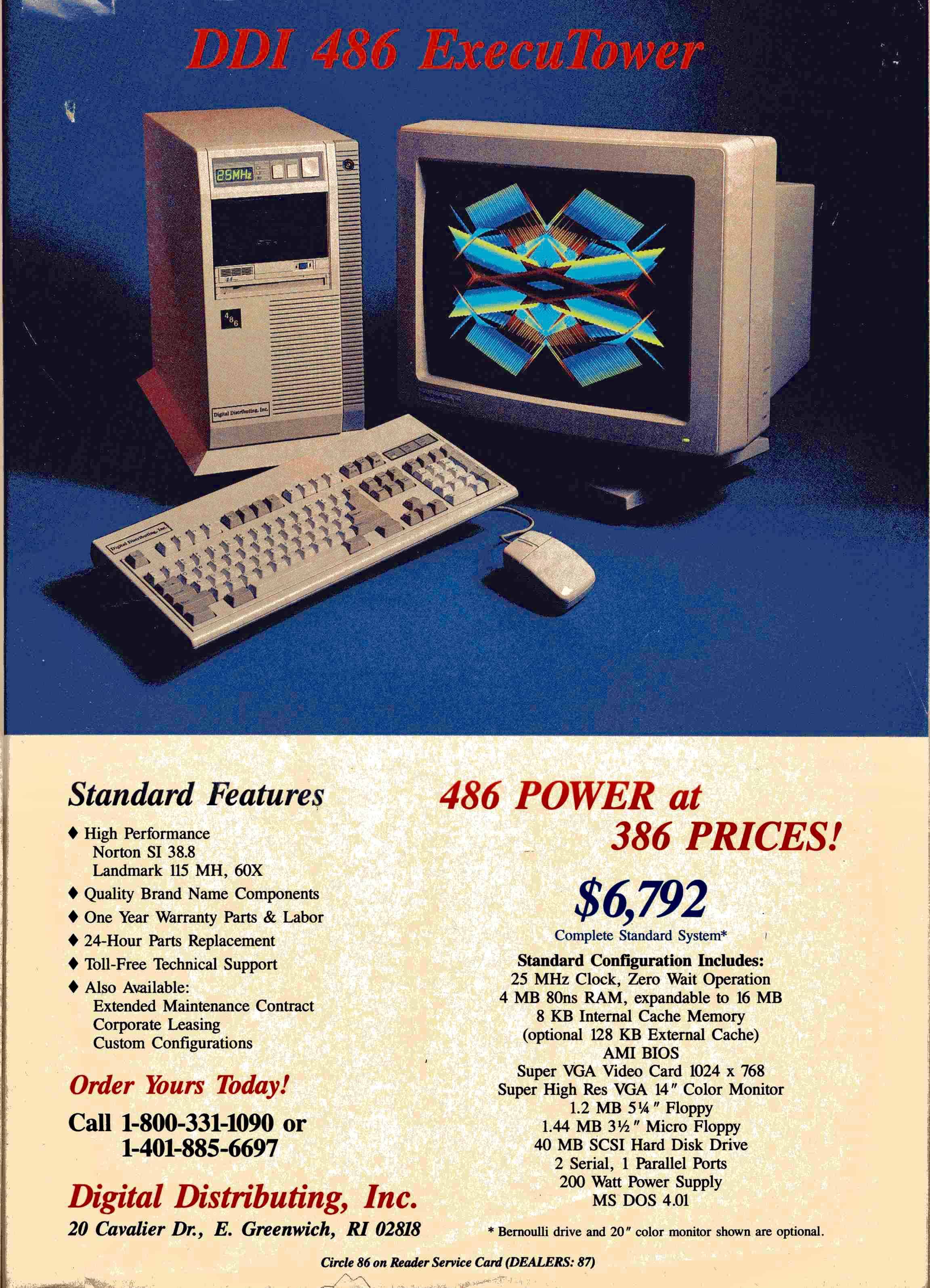 Right out of Computer Shopper magazine, too! You can’t find deals like this today, that’s for sure.

Here’s what I am talkin’ ’bout, the “ensembles” or fondly, “spaghetti plots” for 5 PM AST, the 27th of December, two weeks from now:

We ignore immediate weather and the possibility of rain on the 16th and again on the 18th ; the TV men and women of weather always have that well-covered.

Looks to be shaping up to be a very good spring wildflower season I’d say.  Tell your friends.

The End, except for some recent cloud photos:

Kind of tired off entering zeroes for precipitation every day in CoCoRahs and the U of AZ’s rain log. org, as you are, too.

So, what the HECK, am going to end the boredom to assert that November will close out,  and December will begin with storms and significant  rain here in Catalinaland.   Our November average rainfall is just under an inch, less than October or December’s normal.  Hence, if anyone uses that word anymore, its not unusual for a dry November, as this one has been so far., completely so.

This outlandish, even outlaw forecast is based on many “signs”; the ensembles  (aka, spaghetti plots) are trending toward a stagnant trough along the West Coast with the jet flow way down into Baja California with the southern edge of the jet stream clustering around Cabo1 (!),  combined (ingredient 2) with computer models that now and then show strong storms invading southern California and the interior of the SW recently (again showing strong storms in the latest model runs,  combined (ingredient 3) with the rapidly developing Niño conditions in the central and eastern Pacific2 , combined (ingredient 4) with a strong gut feeling that the usual fantasy storms being predicted in the model for us beyond 10 days from now are real–well, they ARE real in the model, just not generally in real life.

I think they’re real this time.  End of story.

Here are some of the usual plots to feast your eyes on, if anyone is out there, after the long hiatus here.  While its not likely that a particular upper level configuration will verify exactly as  shown below, a map for two weeks from now showing a colossal trough affecting the SW, it does nevertheless appear as though similarly strong troughs will be affecting AZ as the month closes continuing into early December.

Before those major troughs threaten appreciable rain, some weak upper air disturbances will bring lots of cirri form and middle clouds (Altocumulus and Altostratus) prior to the onset of the major troughs. One of those preceding  weaker ones might produce a sprinkle Monday night into Tuesday.

I hope you’re happy now.  As the Beatles once sang (before they sadly changed the lyrics to something about guns) ,   “Happiness… is a big rain, mama, yes it is….”

1In case you don’t believe me, here’s a typical spaghetti plot from last evening’s global model run at 5 PM AST with directions on it:

2In case you don’t believe me that there’s a significant Niño developing, here is a link to the Climate Prediction Center where you can read so that you can see that I am not lying about it:

Historically, the SW does great under Niño conditions except during that “Godzilla” Niño of a couple of years ago.  We’ll forget about that “Godzilla” bust in ’15-’16; it kind of materialized the following winter (’16-’17) when there was no warm water in the east Pac at all!   Yes, that’s right, Virginia, weather often breaks your heart,, but then surprises you with the unexpected to make you happy again.

But, not this time, I venture, will there be a “bust.”  In fact, I would buy some Niño merchandise right now, maybe a Tee, proclaiming in a big font,

Maybe that’s too much, but, that’s what we’re about here, too much of almost everything, including footnotes.

OK, its not the time of the end…of the month, but since no rain will occur before the end of the month, thought I would give you a heads up on our latest summer rain, now having 41 years of data (thanks to the early reports by Our Garden down off Columbus and Stallion, a great natural produce farm: 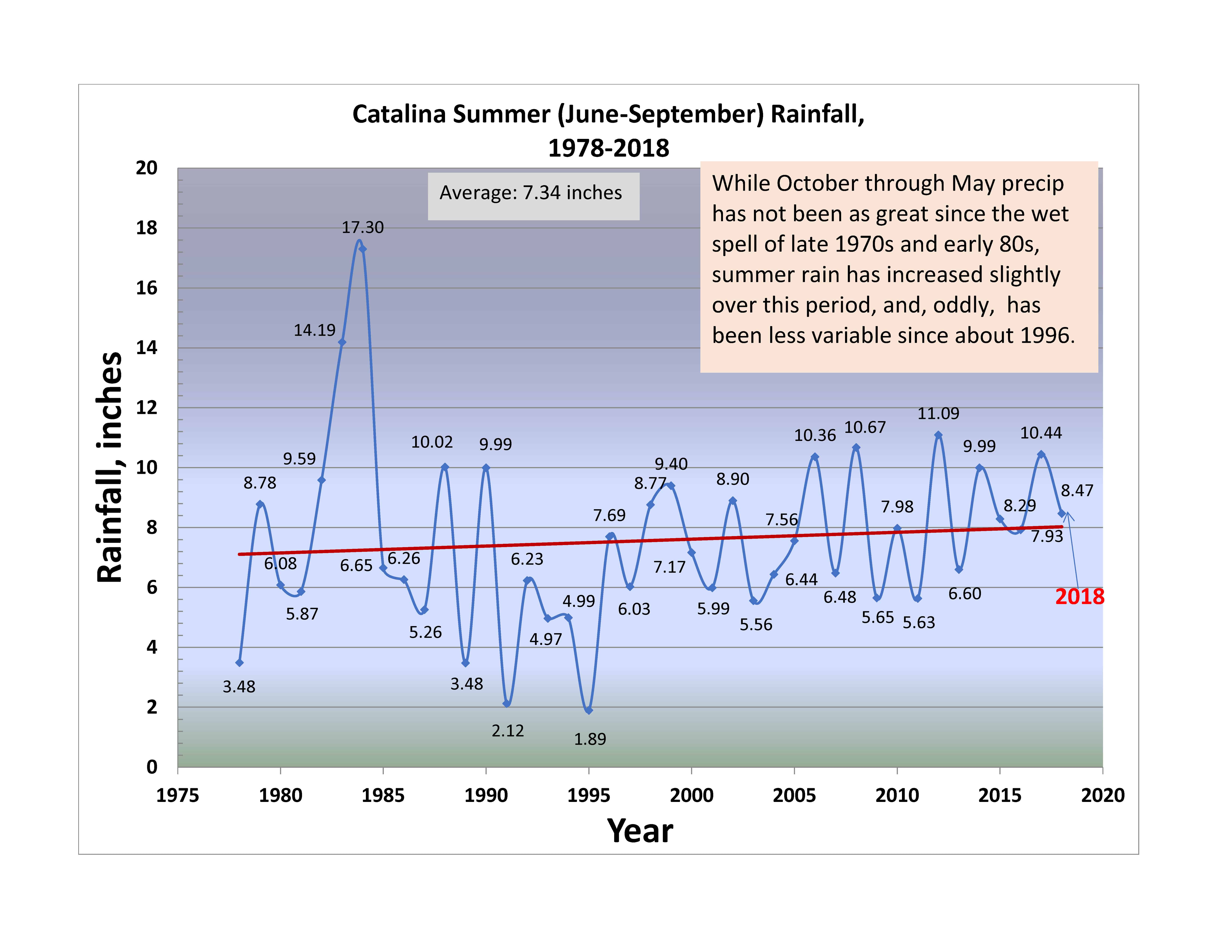 Still pretty much in a blog hiatus, as I work on science stuff–“manuscripts” (reviews, histories, critiques)……to submit to actual peer-reviewed journals.  Best to have peer-review literature since almost everything else is ignored, even if its accurate and well-researched; it can’t really be cited in peer-reviewed pubs.

No joy ahead in “Dustville”, as a once mighty trough has struck out.  An  long-foretold, incoming trough for April 8th appears now to not have enough amplitude (i.e., the core of the jet stream won’t get to us, but will stay a little to the north of us).  Only wind and a temperature drop is likely.

Should see some nice Cirrus from time to time though….maybe small Cu after the cold front passes.  Oh, me, living in a desert can be hard.

But, “hey”, the northern Cal drought is getting squashed quite a bit by major spring storms, with some monsters still ahead.  I guess we be happy for them as they recover from extreme drought.  Snowpack around Reno/Lake Tahoe, to give you an example,  has made its biggest recovery in some 41 years as of April 1st after the near record low on March 1st.  Reno is near northern California.  And, a whole lot of precip is in the pipeline.   Might even make the news….

As readers know, we like to jump out ahead, sometimes exceeding professional standards:

“Right or wrong, you heard it here first!”

The totality of evidence, which isn’t all that strong is in our beloved spaghetti plots, ones that have misled us a coupla times this winter…

No NWS sounding from the U of AZ Weather Department yesterday afternoon, so’s we can’t really tell with solid data what the temperatures of yesterday’s frosty clouds were.

However, with a max here in the Heights of Sutherland of 71°F, and with a dry adiabatic lapse rate to the bottoms of the clouds (as is always the case on sunny afternoons with Cu), if we estimate how high the bottoms were with any accuracy we can get that bottom temperature.

You already know as a well-developed cloud maven person that they were WELL below freezing which could see by noticing how far the snow virga extended below the bases of the Cumulus, at least 3,000 feet.  and more from the larger clouds later on.   So we have something,

Let’s say bases were at 14,000 feet above the ground over Catalinaland–they were way above Ms. Mt. Lemmon at 9,000 feet which you could probably tell.  That would make the bases at about 16,000 to 17,000 feet above sea level in the free air, pretty darn high above us.

Later analysis and the next morning’s NWS sounding from the U of AZ suggests that bases were closer to -10°C because they were not as high as CMP estimated.  Rather they were closer to 12,000 feet ASL.  Tops would not be quite as cold, too, more like -25° C and colder in the deeper clouds, plenty cold enough for ice in even the small clouds, and for the long snow virga trails.

Below, some samples of Frosty the Cumulus (Cumuli, plural):

Not much ahead now.  Maybe a few more frosty Cu will form today… before things dry out and heat up.

Huh,  Sounds familiar.  Well, 50 shades of gray is a theme here at cloud-maven.com.  Those various shades brought 0.02 inches of rain this morning to The Heights.  Here are yesterday’s 50 shades:

This Altostratus invasion covered the sky within about 15 minutes, and that was it for sun, except some “filtered sun” at times (when this layer is called Altostratus translucidus (the sun’s position can be seen).  Its an all ice or mostly ice cloud.

Pretty much a sure-thing rain (we, unprofessionally forecast at least a 90-100% chance of measurable rain then) will move in late on the 16th or on the 17th.  Should be a significant, vegetation-boosting rain, too–by that I mean at least a quarter of an inch–unlike this rain this morning.  It looks,. too,  like a second rain might  move in a day or two after that one.  Quite strong support in the ensembles (“spaghetti plots”) for that to happen, too.  How great would that be?  Very great, of course.

After that, the models are showing even more troughs affecting AZ, but the ensembles aren’t sure about it.  Neither am I (CMP).