That means that a deep Altostratus overcast will be in place by tomorrow with a load of virga and sprinkles, not really much rain since the bases will also be cold and…high.  Top possible rain amount from these high cold ones is a tenth of an inch, but more likely will be traces.  Chance of a trace in the area?  Oh, about 99% IMO.

But that’s not our full rain destiny.

On the horizon, only a week from now, is the likelihood of a significant rain.  Check the models and the spaghetti:

Here’s the rain prediction which I have not looked at until posting now to make the point you don’t need to look at it:

Would say the chances of measurable rain from this “incoming” are at least 90%; i. e.,  virtually certain.  (Note that “virtually certain” is not the same as 100% certain,  but its damn close.)

Problems with hoster and connections to hoster continue–must wait seconds to see what I’ve typed, then have to go back and correct the gibberish.  So, not doing much as a result.

But here are a couple of cloud shots from yesterday anyway:

Addendum:  Coupla of days ago saw the rare “Cumulo-cirrus” clouds, ones that appear to be Cumulus but are fakes, up at Cirrus-levels.  You might call them Cirrus castellanus.  I feel these are worth sharing so that the young cloud maven person doesn’t embarrass himself or herself when making a cloud call to friends and neighbors, as you would do.  They occurred on March 7th between 11:30 AM and Noon.  Can you tell, upon “zooming big” that these are mostly ice clouds?  If droplets were present they were there for only a short time, thus (is that still a word?) indicating that these rag clouds were at very low temperatures. 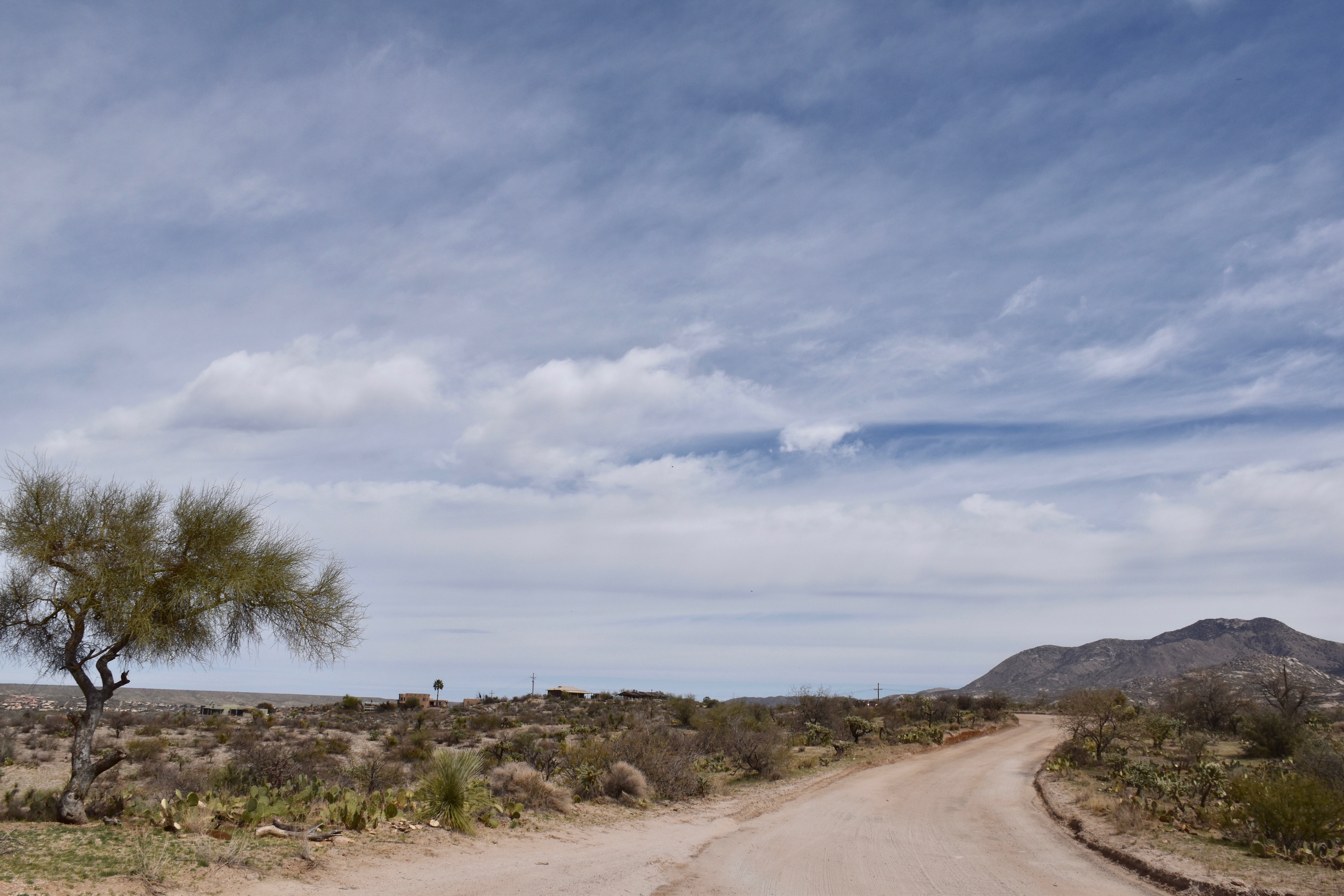 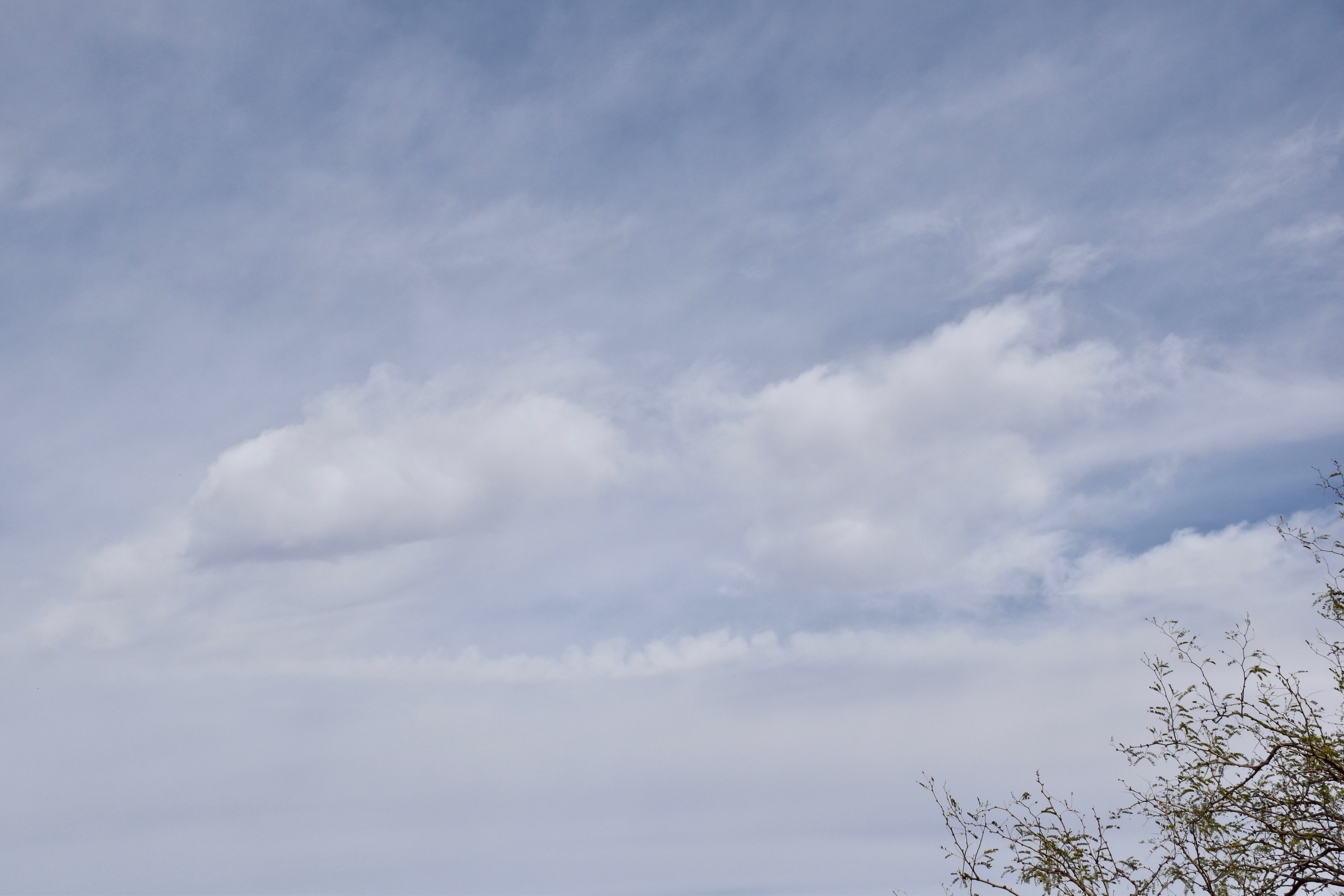 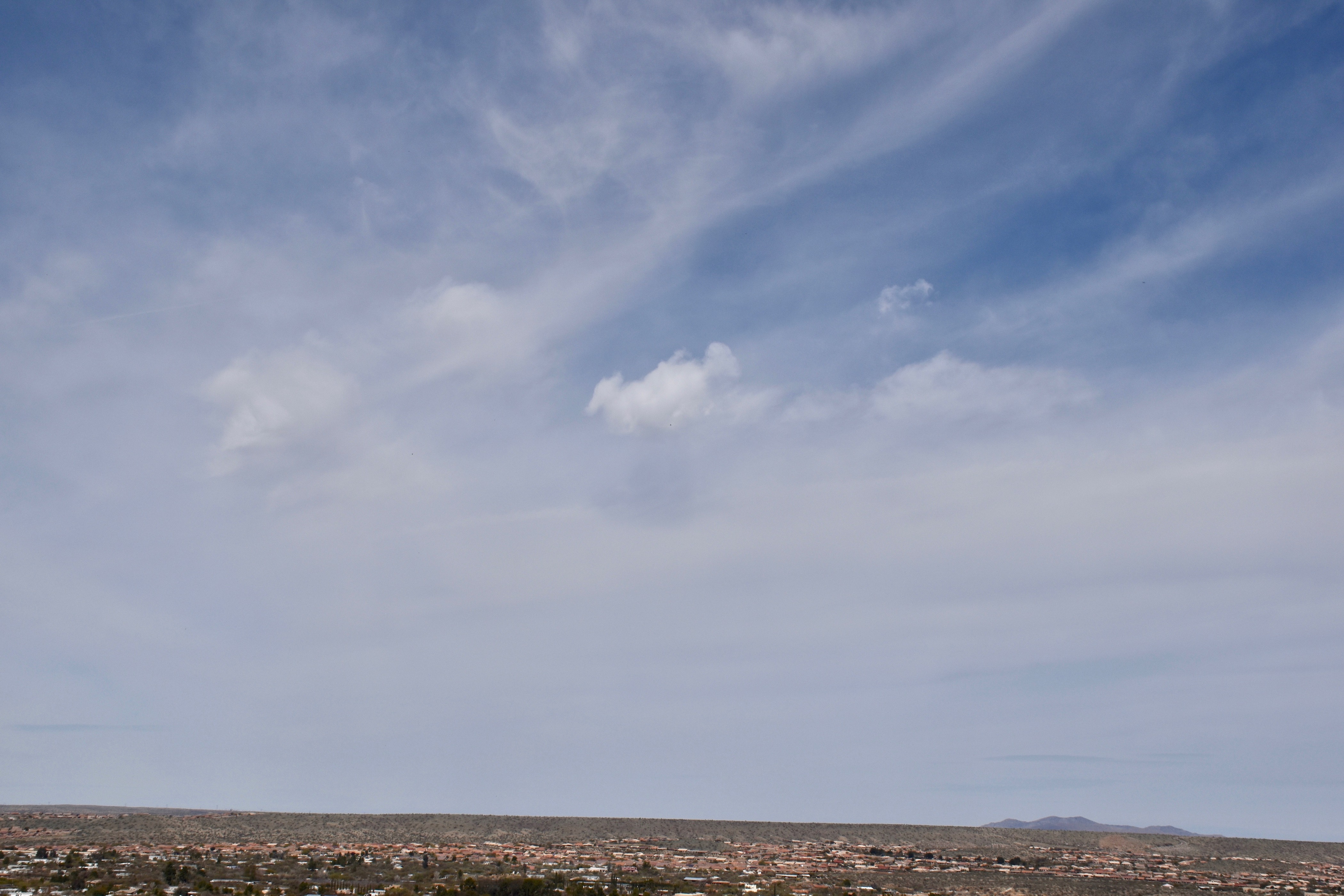 Some sounding detective work below

One thought on “More March rain ahead; and not so far ahead”